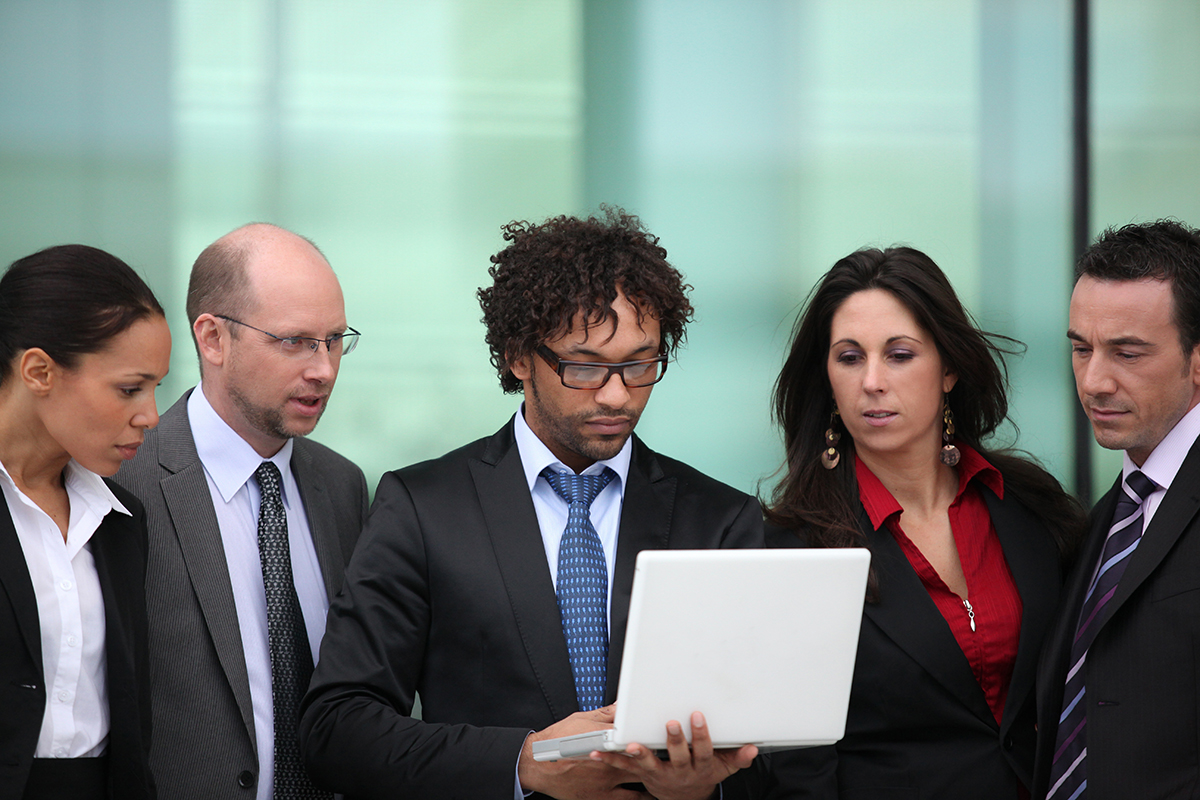 Expand Your Audience With a Web Conference

Before the web conference, if you wanted to be a part of a conference or see a keynote speaker, you had to physically travel to the venue where the speech was taking place.  If that meant that you needed to get on a plane, then you had to get on plane.  Hey, there was also a time when if you wanted to watch a certain TV show you had to be physically sitting in front of your television at the exact time it was aired or miss it entirely!  When the commercials came on, you ran to the bathroom or grabbed a snack. You had to have someone yell for you when the show came back on. This led to a stampede from all over house as you all threw yourselves back on the couch with an exasperated, “what did I miss?”

Conferences are no longer tethered to the location they are taking place in, whether it be hotel or event center. A speaker’s audience is no longer limited by the seats in the auditorium.

Nothing Beats Being There.  It is Not Always Possible

Going to a conference is an amazing experience. You get to interface with people who are as passionate about your thing as you are.  Being in the venue is an experience all by itself.  You have the crowd milling about. People are meeting for the first time or re-acquainting themselves with folks from previous similar events.  Perhaps there will even be a celebrity or 2 you would never get an opportunity to meet otherwise!

The keynote speaker of an event is a major draw. The speaker could be the make-or-break decision whether you want to spend the money to attend the conference in the first place.

Reset Expectations with a Web Conference

Conference planners are watching the number of tickets sold.  Organizers are looking at those statistics to determine the potential of business being transacted during or due to the event.

With webcams and web conferences, we are resetting the expectations of how many people can and will be able to participate in any one event.

Once upon a time, webcams were a luxury that was either shared in a conference room or given only to high level executives.  It was considered a major perk when you could use your own desk equipment to join Team Meetings.  Now there are web cams at every desk and laptop, with software being seamlessly integrated with all current operating systems.  Within the past 10-15 years, technology has progressed from a chosen few being able to have a 12-person team meeting over video to now holding a 1,200-person video conference, accessible from around the world.

It is still great to get out there and interact with people face to face. But now, you might not need to fly across the country or to another continent to receive the information provided at the event.  Through the web conference technology, events can be occurring simultaneously in Las Vegas, New York, London, Paris, Sydney or anywhere with an internet connection and a set of speakers.   It can be broadcast in real time to all these places. Better yet, can operate interactively with participants from all locations.

It is time to think big when it comes to your events.  You are no longer limited to a conference center in one city.  You can have multiple locations all experiencing the same conference. The more people who are excited about a conference the better it is for everyone involved.

Friends was on NBC between Mad About You and Seinfeld at 8:30. That was when you watched it. If you missed it, you were lost when your friends would talk about it for the next week.   There is no such thing as appointment television any longer.  There is also no such thing as only having to set a specific location to be part of the excitement that a convention can offer.